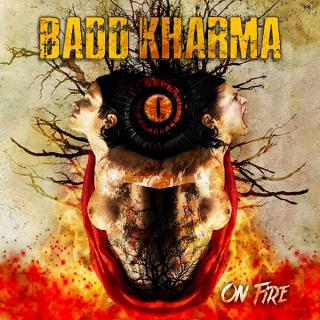 BADD KHARMA is a melodic hard rock band from Athens (Greece), which was formed in 2013 by Nikos Syrakos (vocals, STEAMROLLER ASSAULT), Gregory Giarelis (guitar, solo artist) and George Papazoglou (drums, ex- KING DRAGON). The trio started working on its own songs and after a year of composing and rehearsing, Tasos Ioannidis (bass, ex- PHASE REVERSE), Manolis Tsigkos (guitar, INNERWISH) and Dimitris Marinis (keyboards, AIRGED L’AMH) joined in and the line-up was finally completed. The mixing and mastering of BADD KHARMA’s first brainchild, were handled by Christian Schmid and R.D. Liapakis at the Prophecy Studios, (Kempten – Hegge, Germany). 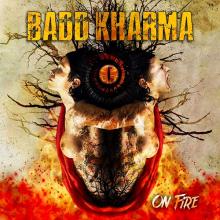 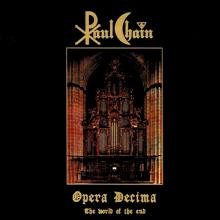 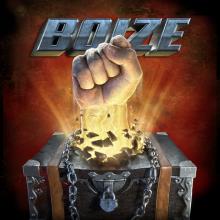 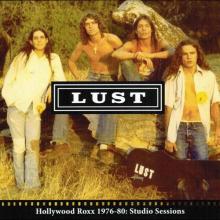 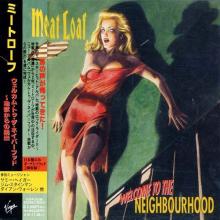 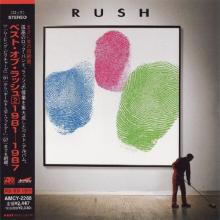 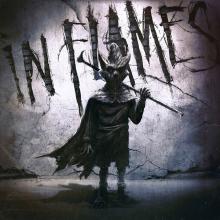 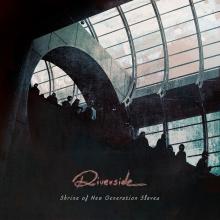 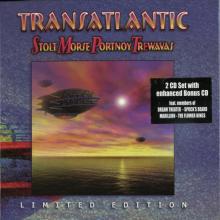 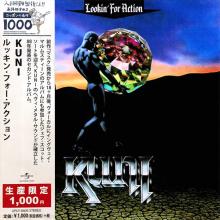 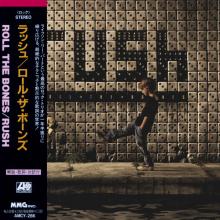 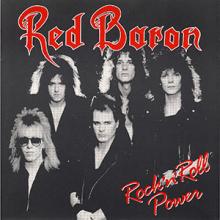 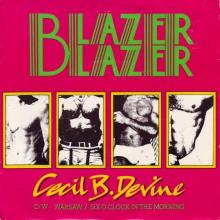 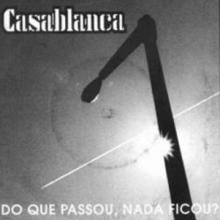 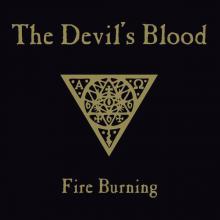 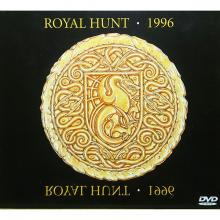 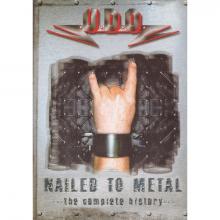 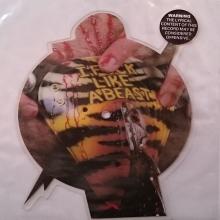 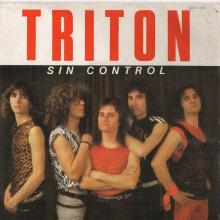