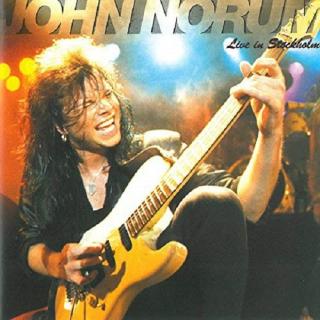 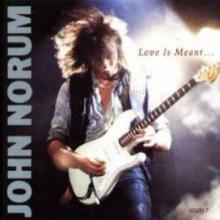 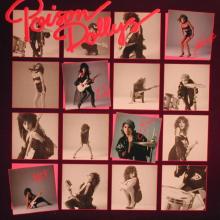 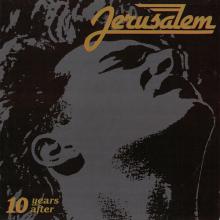 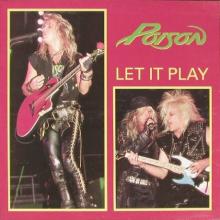 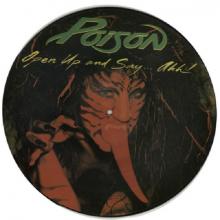 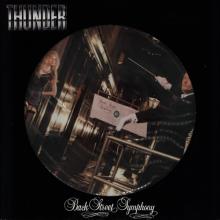 TORA TORA - MADE IN AMERICA LP 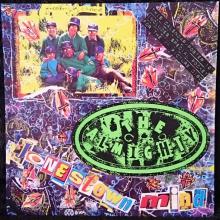 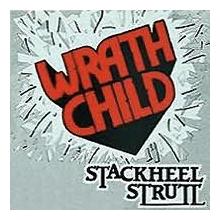 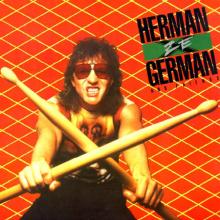 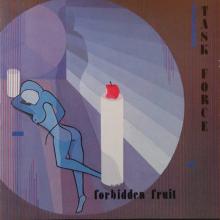 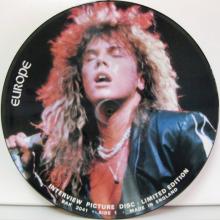 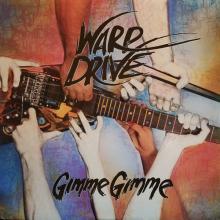 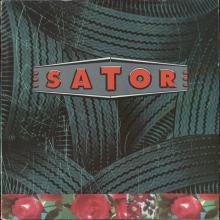 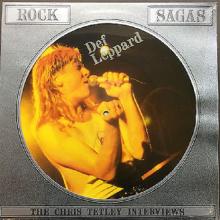 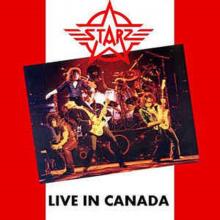 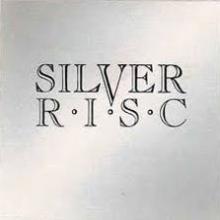 SILVER RISC - ANYTHING SHE DOES LP 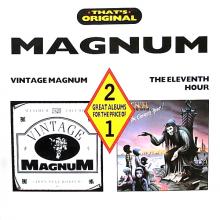 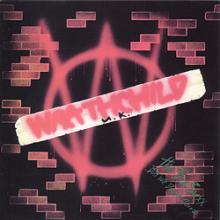 WRATHCHILD - THE BIZ SUXX BUT WE DON'T CARE LP 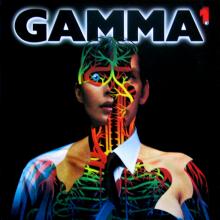