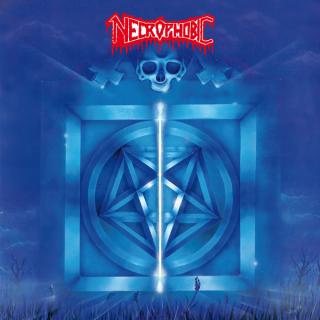 Black vinyl etched on side B.

Legendary and much sought after Necrophobic EP gets re-issued as a 12” Mini-LP.

“The Call” EP was recorded at the famous Sunlight studio in Stockholm, but sees Necrophobic backing off from the very Entombed sound of their “Unholy Prophecies” demo, to their advantage if we may say so.

This EP is just two songs and a spooky, lovely intro, but it has a very eerie and macabre sound - drenched in atmosphere and with some weird effects here and there on both vocals and guitars.

The guitar is not as dominating of the proceedings as it was on the previous demo, and this allows the riffs to come out clearer and the songs to breathe.

Some of the godliness of their “Slow Asphyxiation” demo seems to have returned, and it anticipates the direction the band would go starting with their debut full-length.

A1 Shadows Of The Moon

A2 The Ancient Gate

A3 Father Of Creation 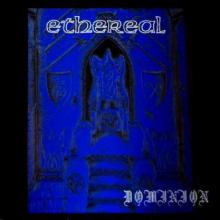 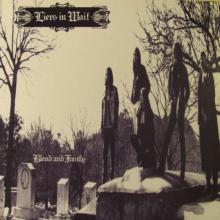 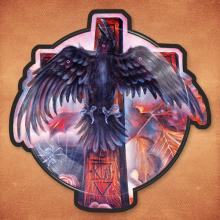 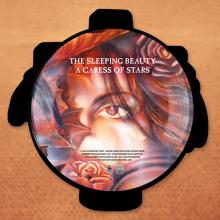 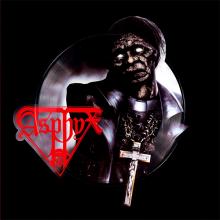 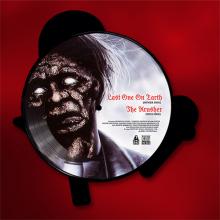 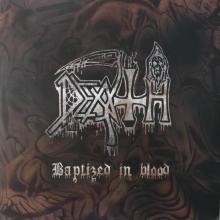 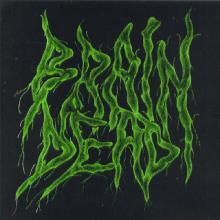 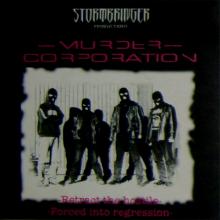 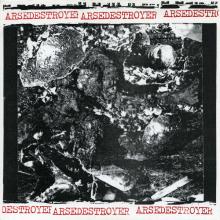 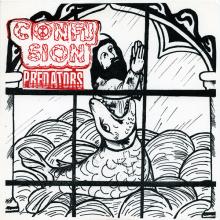 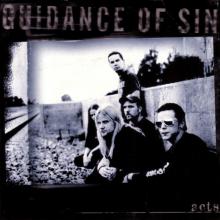 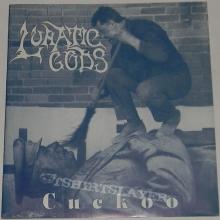 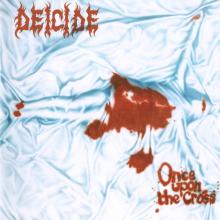 DEICIDE - Once Upon The Cross (First Press) LP 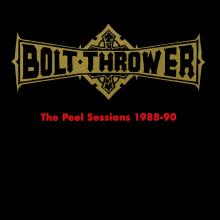 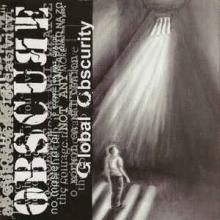 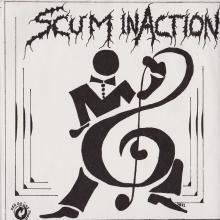 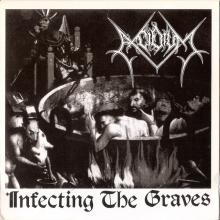 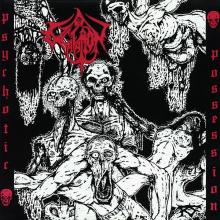 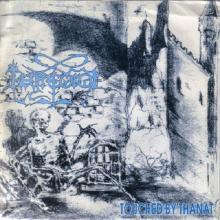 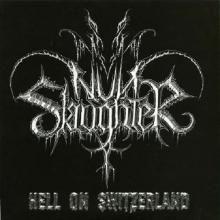