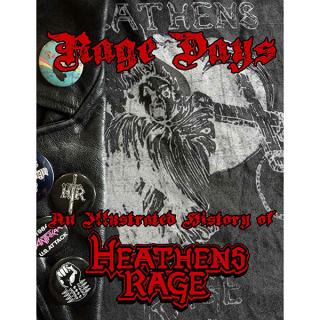 Heathens Rage fans rejoice what you have here is a companion book to the LIVE CD that features tons and tons of unreleased photos, memorabilia and brand new interviews with all the members of Heathen's Rage.

Rage Days: The Illustrated Hstory Of Heathens Rage features hundreds of photos of the band as well as new interviews with eight members speaking about Heathens Rage's entire history. The 40 page full color book is collectible that fans of Rage and metal in general are going to love and want to add to their Metal collections! Co-author Chris Bade witnessed Rage's first public appearance at the Battle of the Bands at Hightstown High School on October 27th 1984, and that sealed his fate as a Rage fan for life. He documented their journey by saving setlists, tickets, flyers, and guitar picks, as well as photographing seven of their shows over a three-year period. This is the first time that he has opened up his massive concert archives to the public. Co-author and No Life Til Metal Records co-owner Scott Waters had a similar journey since Bade, Tony Lee, and manager John Burlaga all went to the same high school and were also going to concerts together. Waters witnessed many Rage shows as well as drawing an early logo for the band. His photographs are being publicly shared for the first time, documenting some of the band's early performances at the Electric Playground, formerly the club called River Rocks where Twisted Sister played back in 1983. The authors also had the extreme privilege of being granted access to the manager's and band members' personal archives of photos, flyers, shirts, and memorabilia that they had collected over the years. The book also features photos from several European professional photographers and fans alike also, in an amazingly detailed collection which documents the history of this legendary New Jersey underground band. 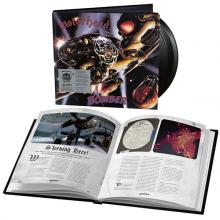 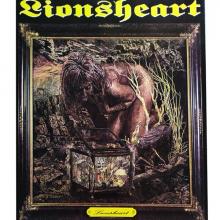 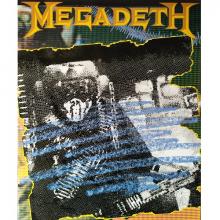 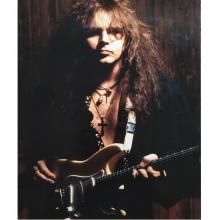 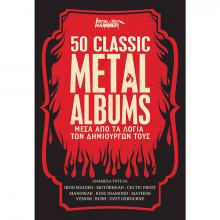 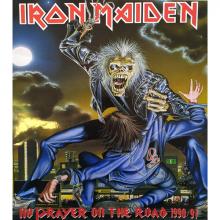 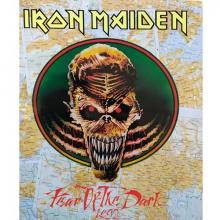 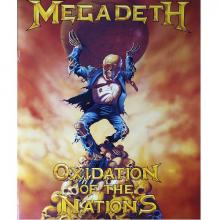 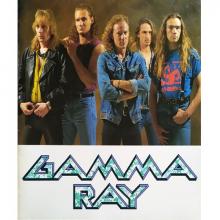 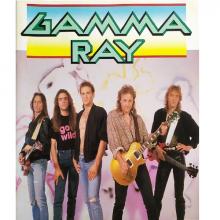 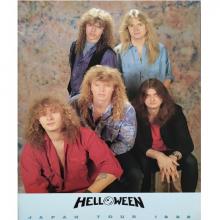 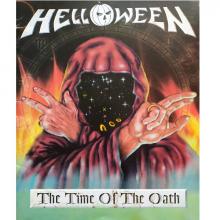 HELLOWEEN - THE TIME OF THE OATH - JAPANESE TOUR BOOK 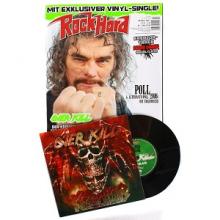 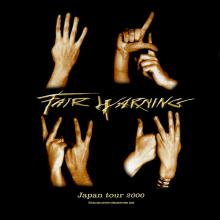 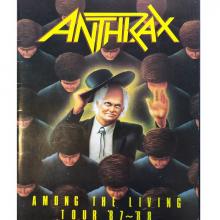 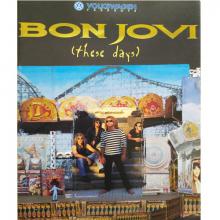 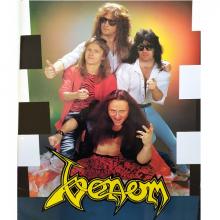 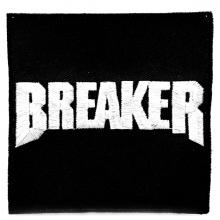 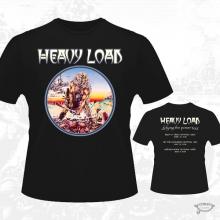 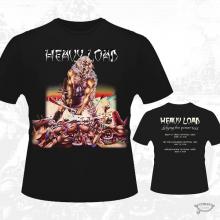