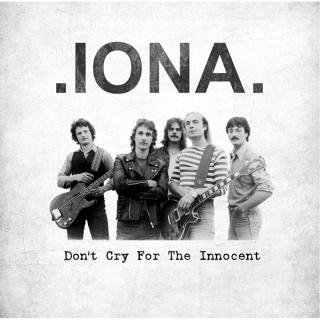 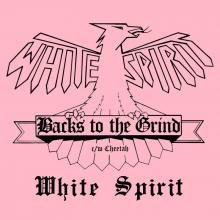 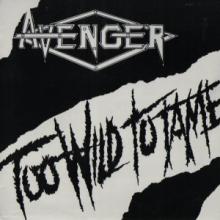 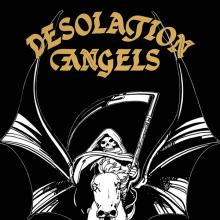 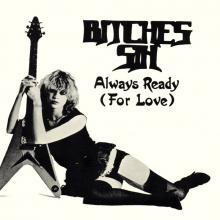 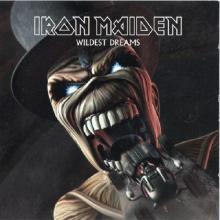 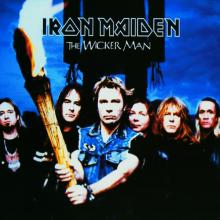 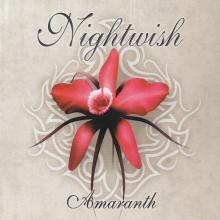 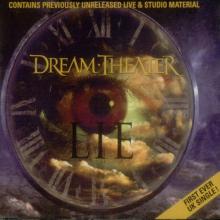 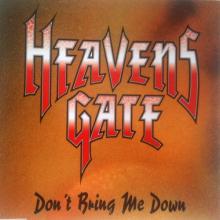 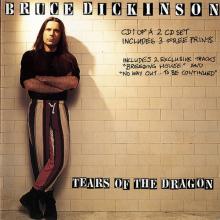 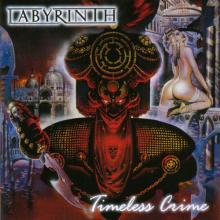 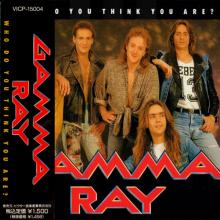 GAMMA RAY - WHO DO YOU THINK YOU ARE (JAPAN EDITION, BLACK&W... 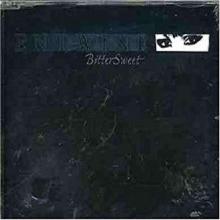 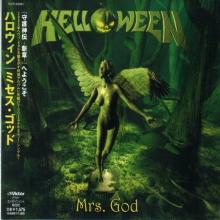 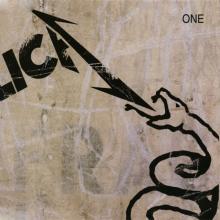 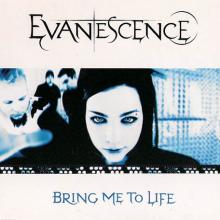 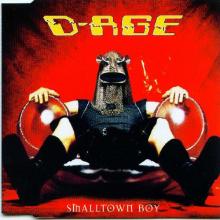 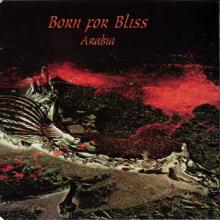 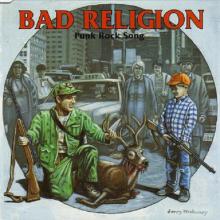 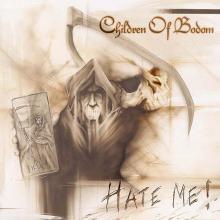 CHILDREN OF BODOM - HATE ME CD'S