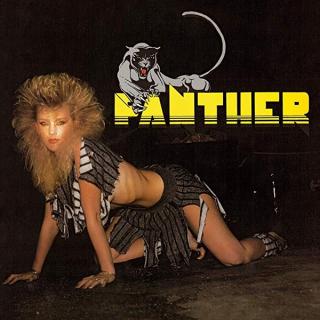 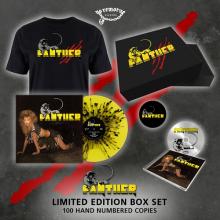 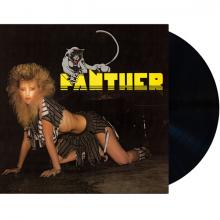 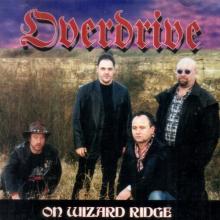 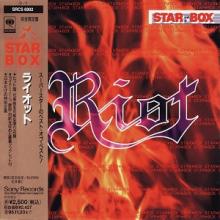 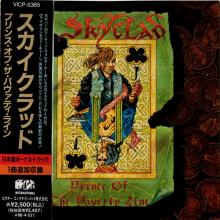 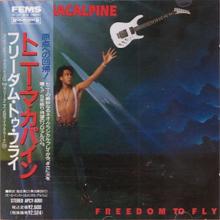 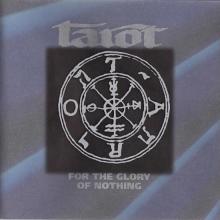 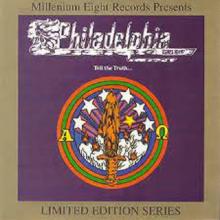 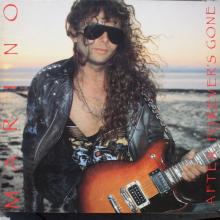 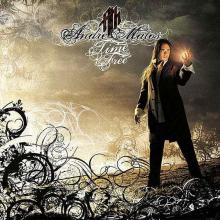 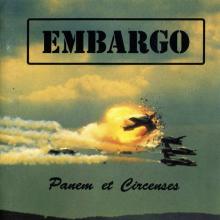 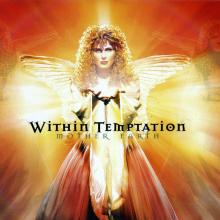 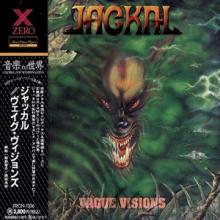 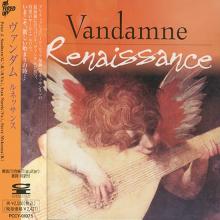 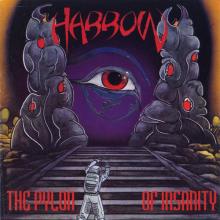 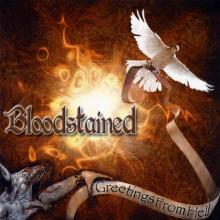 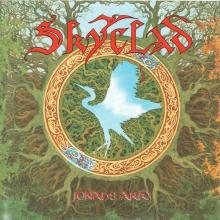 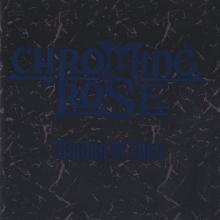 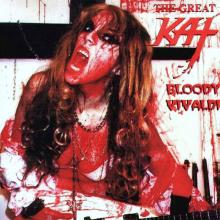 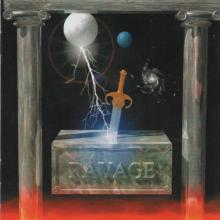 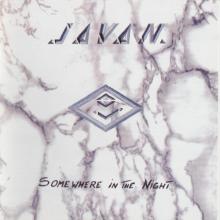 JAVAN - SOMEWHERE IN THE NIGHT CD