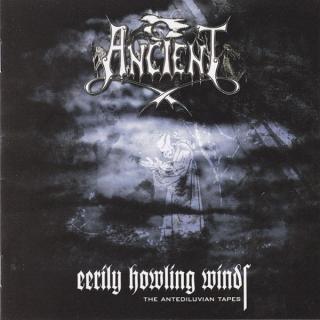 This is a compilation of the "Eerily Howling Winds" demo-tape (tracks 3, 4 and
5) plus early material.
The early version for the song "Paa Evig Vandring" (track 7) which appears here
is the same one which can be found on the "Det Glemte Riket" CD (1999). 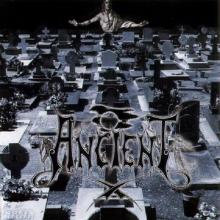 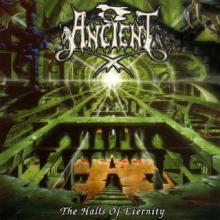 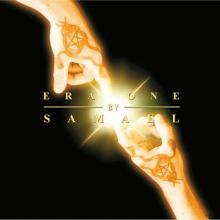 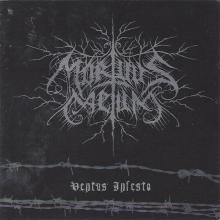 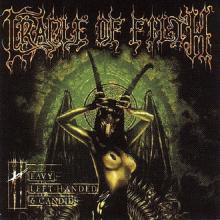 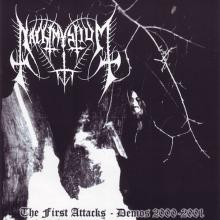 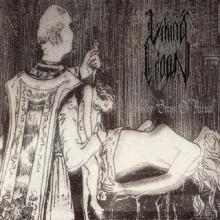 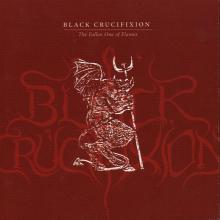 BLACK CRUCIFIXION - THE FALLEN ONE OF FLAMES CD 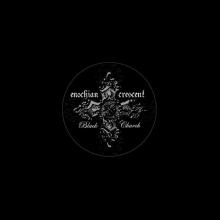 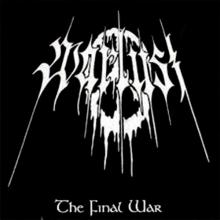 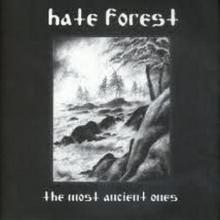 HATE FOREST - THE MOST ANCIENT ONES CD 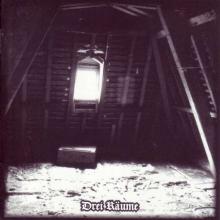 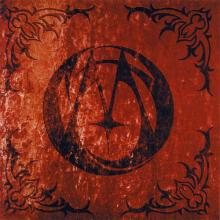 THE WICKED - SONIC SCRIPTURES OF TEH END TIMES... - CD 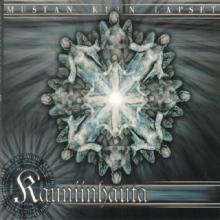 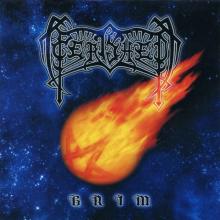 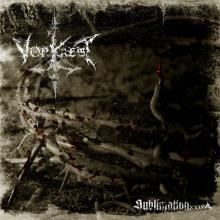 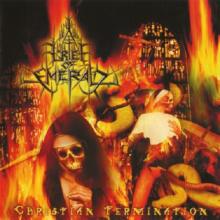 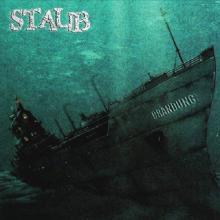 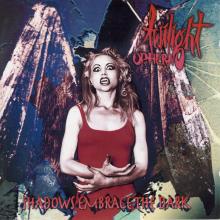 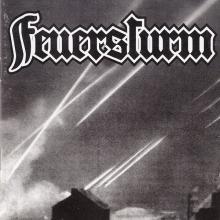