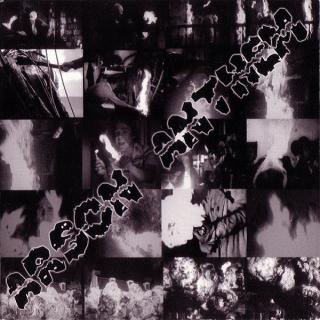 If you're reading this, Phil Anselmo probably doesn't need an introduction. Since his Pantera days, he has been a part of several, if not dozens of bands and musical projects—so much so that he has now formed his own label, Housecore Records, to release the material he's been stockpiling. The labels' first release comes from his latest project, Arson Anthem. This is also the first official release I know of featuring Anslemo on guitar rather than vocals. Mike Williams of Eyehategod is on the mic here.

Basically, some longtime friends, Anselmo, Williams and Hank III (Superjoint Ritual, Assjack), got together and listened to Anselmo's collection of early hardcore records while bunking up after the devastation of Hurricane Katrina. Williams actually moved into Anselmo's spare apartment after losing everything in the disaster. Anselmo isn't the only one with a different role here; Hank III is behind the drums. (The bassist is Colin Yeo.) The end result is an eight-song EP clocking in at a mere 11 minutes. Arson Anthem does well paying homage to early American hardcore bands with minute-and-a-half bursts of raw, energetic, indecipherable songs. The band biography cites Negative Approach, Poison Idea and Discharge as influences, among others. Honestly, if I didn't know these “names” are in this band, I would not be able to tell from this racket. For all I know, this could be four teenage kids playing in their basement down the street. Production is a non-factor—hell, the EP kind of sounds like shit. The difference is that as stupid as it may sound, it's supposed to. The boys wanted to play some good ol' hardcore and that they did. They add a little rock n' roll to their noise with a few classic-rock style moments. Keep in mind the songs are so short that these moments don't last more than a few seconds.

I was not old enough when the American hardcore scene initially broke or when it ended. However, I have invested time getting into the history of the movement and listened to many of the bands that started it. Arson Anthem does indeed sound like these bands. The problem is this sound is more than two decades old, and Anselmo and company do nothing different. Again, I get it; this was their intention. I appreciate these guys attempting to introduce early hardcore to a new generation. But unless you know what you're getting into, I wouldn't recommend it without knowledge of the music. Check out the DVD American Hardcore first. If you like the music on that, go get your Arson Anthem. 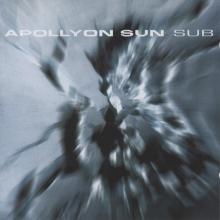 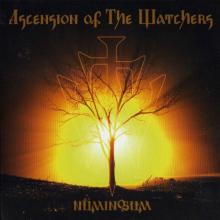 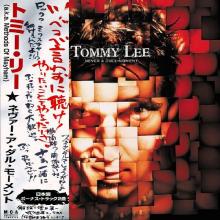 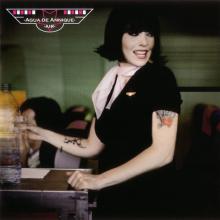 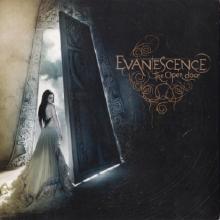 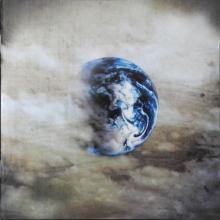 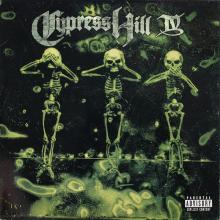 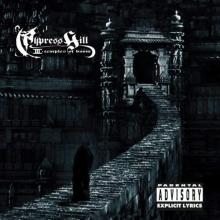 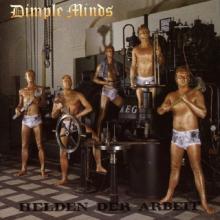 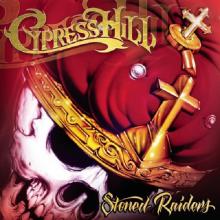 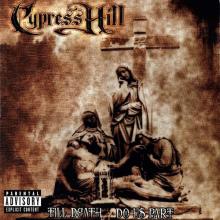 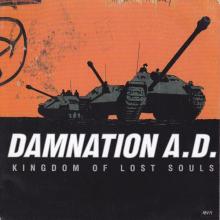 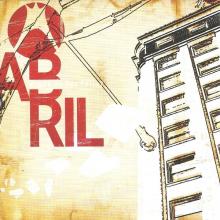 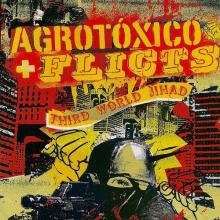 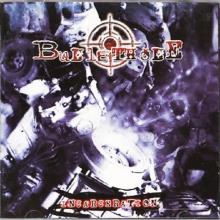 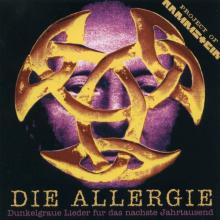 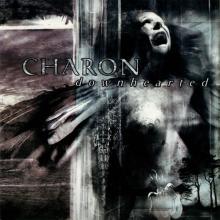 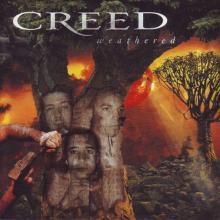 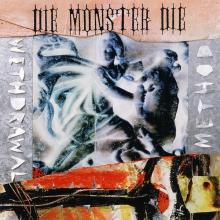 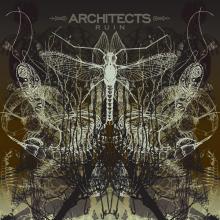