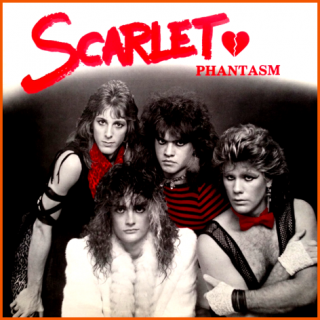 SCARLET's second album 'Phantasm' brought an even bigger Hard Rock approach, compared to the band's first album, released in 1983. While the shock-rock theme remains, the band tries a more radio-friendly songwriting, much in vogue in the mid-1980s, and by adding some glam motifs as well. Guitar driving Hard 'n' Heavy that will please fans of early DOKKEN, early RATT and 80s ALICE COPPER era. 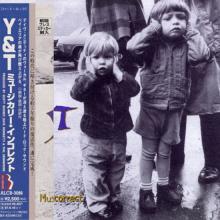 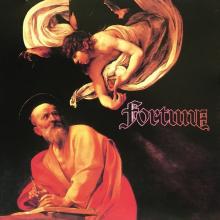 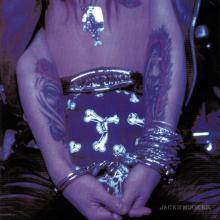 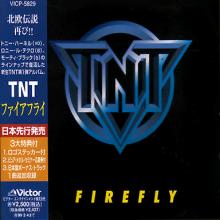 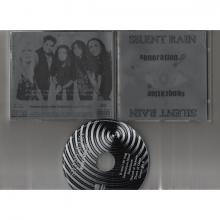 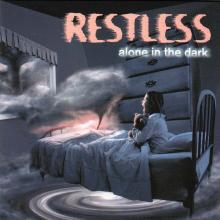 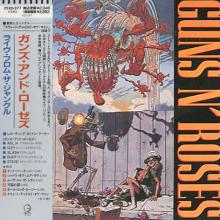 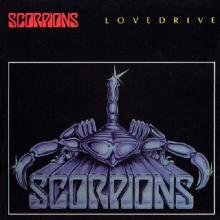 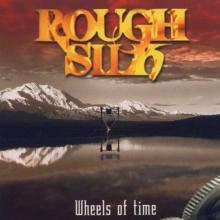 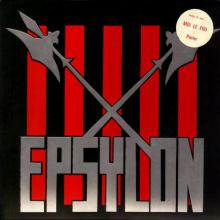 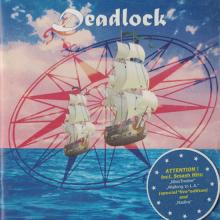 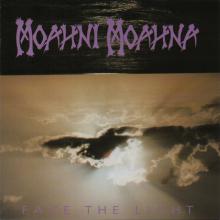 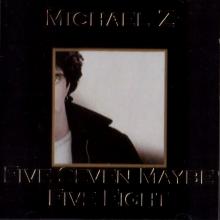 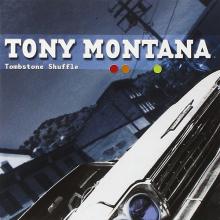 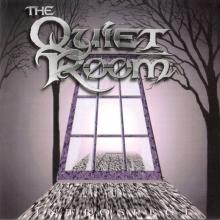 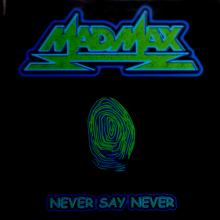 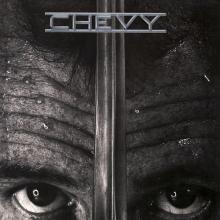 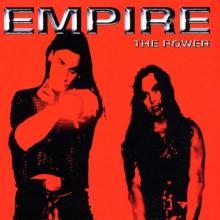 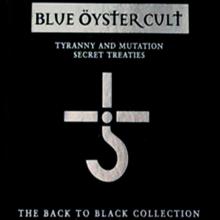