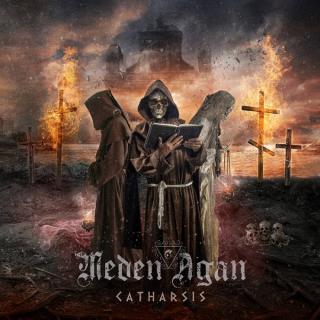 Meden Agan were formed back in November 2005 in Paris, France by guitarist Diman Koutsogiannopoulos and after a debut album in November 2007, during a period where the band shared the stage with acts like Pain Salvation, Skyclad and Within Temptation.
Meden Agan were reformed with new members and their second album was released in September 2011. A highly acclaimed third album followed in September 2014 under the title "Lacrima Dei" and various live performances with acts like Within Temptation and Tarja.
In June 2017 Meden Agan entered the studio for their fourth album entitled “Catharsis”. The recordings were made by Mark Adrian (133 studios), the album was mixed by Max Morton at Morton studios and mastering was done by the famous Jens Bogren (Arch Enemy, Symphony X, Angra, Opeth, etc) at Fascination Street studios, Sweden.

Highly recommended for fans of NIGHTWISH, WITHIN TEMPTATION and EPICA. 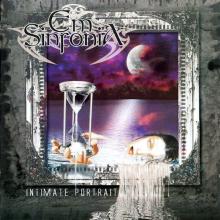 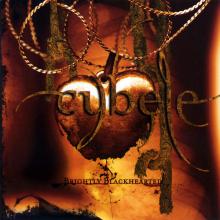 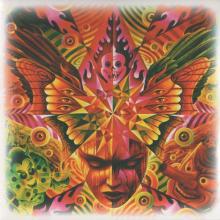 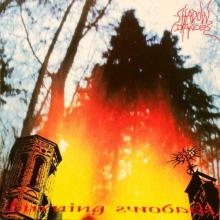 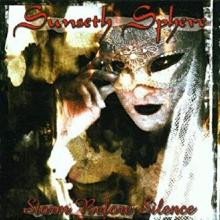 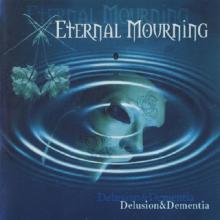 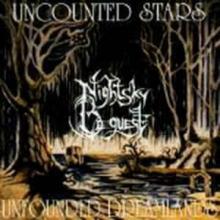 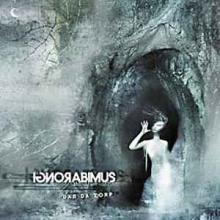 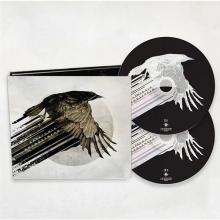 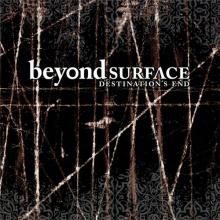 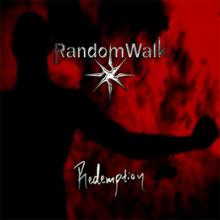 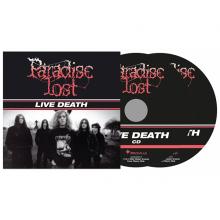 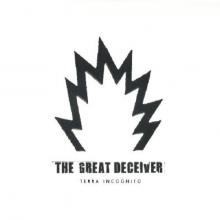 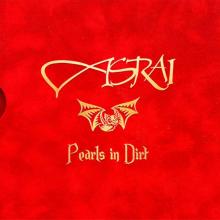 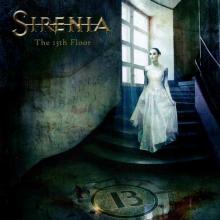 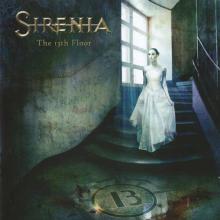 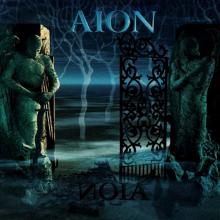 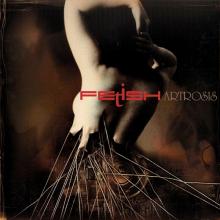 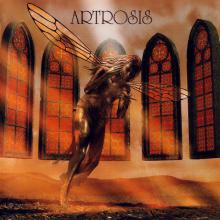 ARTROSIS - In The Flowers Shade CD